About Stossel in the Classroom

Stossel in the Classroom videos are created to encourage critical thinking in schools. By making it easy for teachers to include a fresh perspective in their classroom, these videos have inspired millions of students to expand their understanding of free markets, and of life.

Each DVD includes a teacher guide with lesson plans and ideas for complementary activities.

In addition to our free DVDs, we also offer streaming videos, which can be browsed by category or searched by keyword. The segments from our free DVDs are also available to stream.

The Stossel in the Classroom program is sponsored by the Center for Independent Thought, an IRS 501(c)3 tax-exempt non-profit educational foundation, funded entirely by private donations.

Help Support CIT and Stossel in the Classroom

To make a tax-deductible donation to SITC, send a check payable to “Center for Independent Thought,” with a note to direct your donation to the SITC project, to:

Donations to The Center for Independent Thought can also be made securely using your credit card by clicking the “Donate” button. 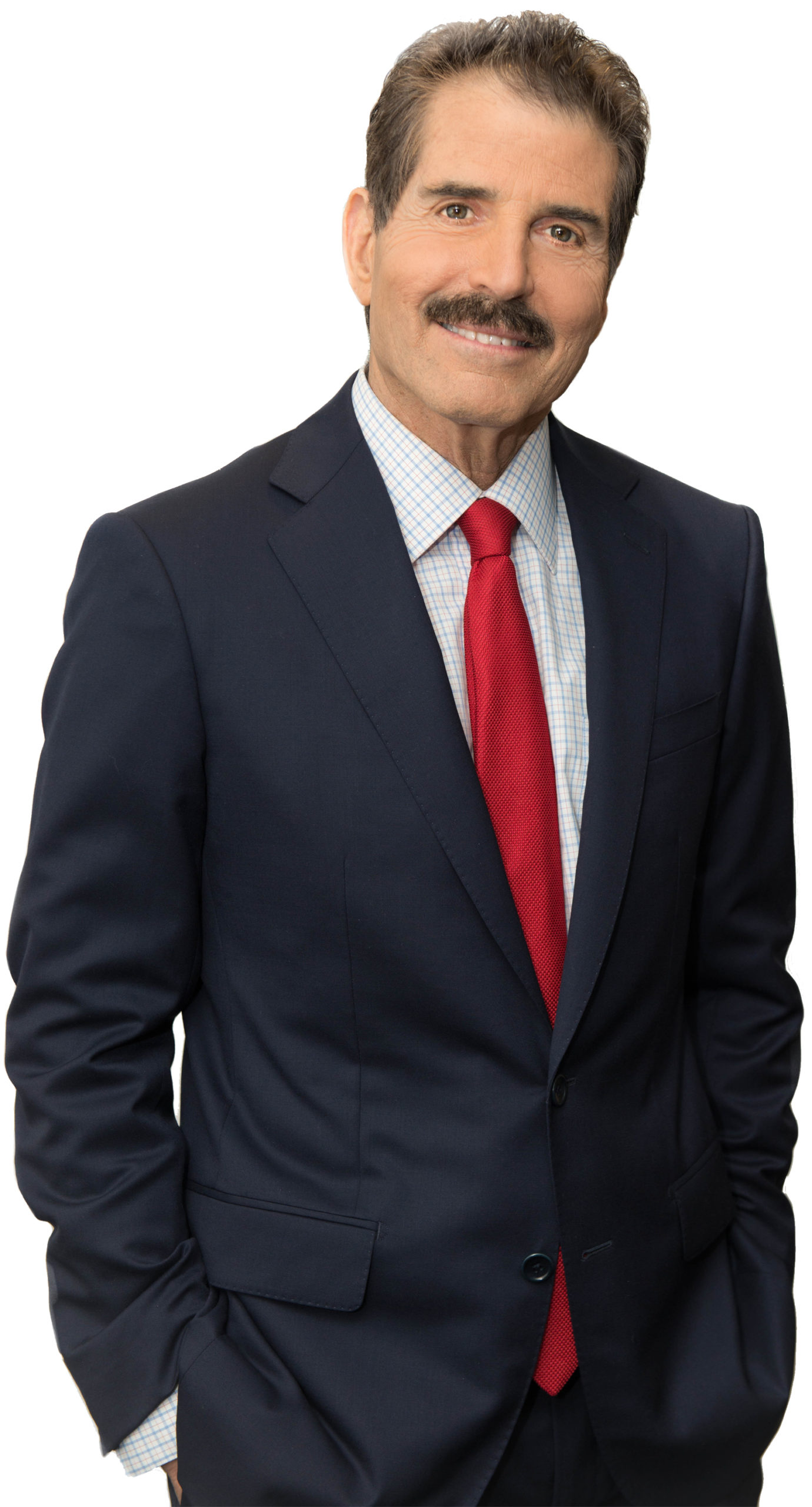 John began his career as a consumer reporter. He spent 29 years exposing corrupt businesses and won 19 Emmy awards doing so. But he changed his focus after discovering that government regulation hurts consumers more than business, and that competition protects consumers better than government ever could.

At that point, Stossel’s reporting shifted to exposing corruption and waste in government and highlighting the benefits of individual choice. After this shift, John wrote three national bestsellers—Give Me a Break; Myths, Lies, and Downright Stupidity: Why Everything You Know Is Wrong; and his most recent, No They Can’t: Why Government Fails—But Individuals Succeed.

John has been praised for his reporting on the issues of education, healthcare, consumer protection, government regulation, taxes, legal reform, and more. He has received numerous honors, including 19 Emmy Awards. John joined the ABC News staff in 1981 as a correspondent for 20/20 and a consumer reporter for Good Morning America. He became co-anchor of 20/20 in 2003. John moved to the Fox Business Network in 2009, hosting a weekly show, Stossel, through 2016.

John remains as a regular on Fox, making frequent guest appearances on Fox News and Fox Business shows. His latest projects can be found at Stossel TV. He also serves as an educator with the Charles Koch Institute’s new Creative Fellows Program.